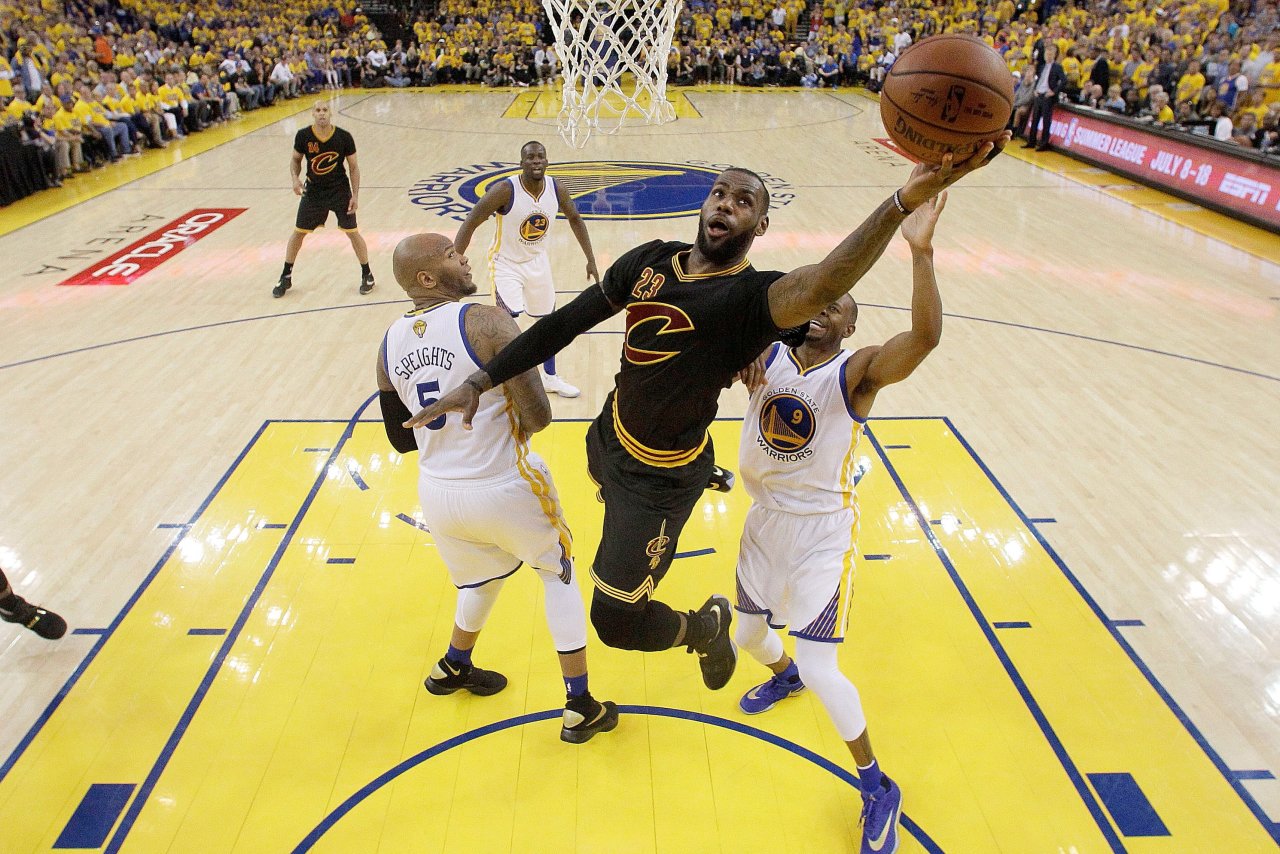 Love him or hate him, you have to admit that LeBron James is the best basketball player in the world. Arguably the best ever.

Even if you’re not a basketball fan, you know who he is.

A global icon who just had what was probably the best performance of his career.

There are some valuable lessons to take away from what we recently witnessed in the NBA Finals.

Let’s start with ignoring the “haters”.

There is an insane amount of people who hate this man, and when you break it down he is hated for being one of the best ever.

You see, the more successful we are, the more other people like to criticize you.

We let our own insecurities seep out so we try to devalue the success or skill of other people.

If human beings are feeling insecure about themselves, we will try to downplay the good in other people.

For example, have you ever started a diet and gotten criticized by your friends or family for trying to get healthy?

“You’re too crazy with this eating healthy, it’s not even good for you to eat like that.”

Unfortunately, most of us have heard comments like these. And that’s because, whether consciously or subconsciously, these people are trying to sabotage your success, because they feel poorly about themselves.

And that is a takeaway you can get from LeBron’s performance.

“He’s a bitch, he always complains.”

“He’ll never win in Cleveland, he needed to go to Miami.”

How about another ring, and another Finals MVP for the 2016 season?!

LeBron didn’t let the shit talk get to him, he just went out there and performed.

At an incredibly high level. 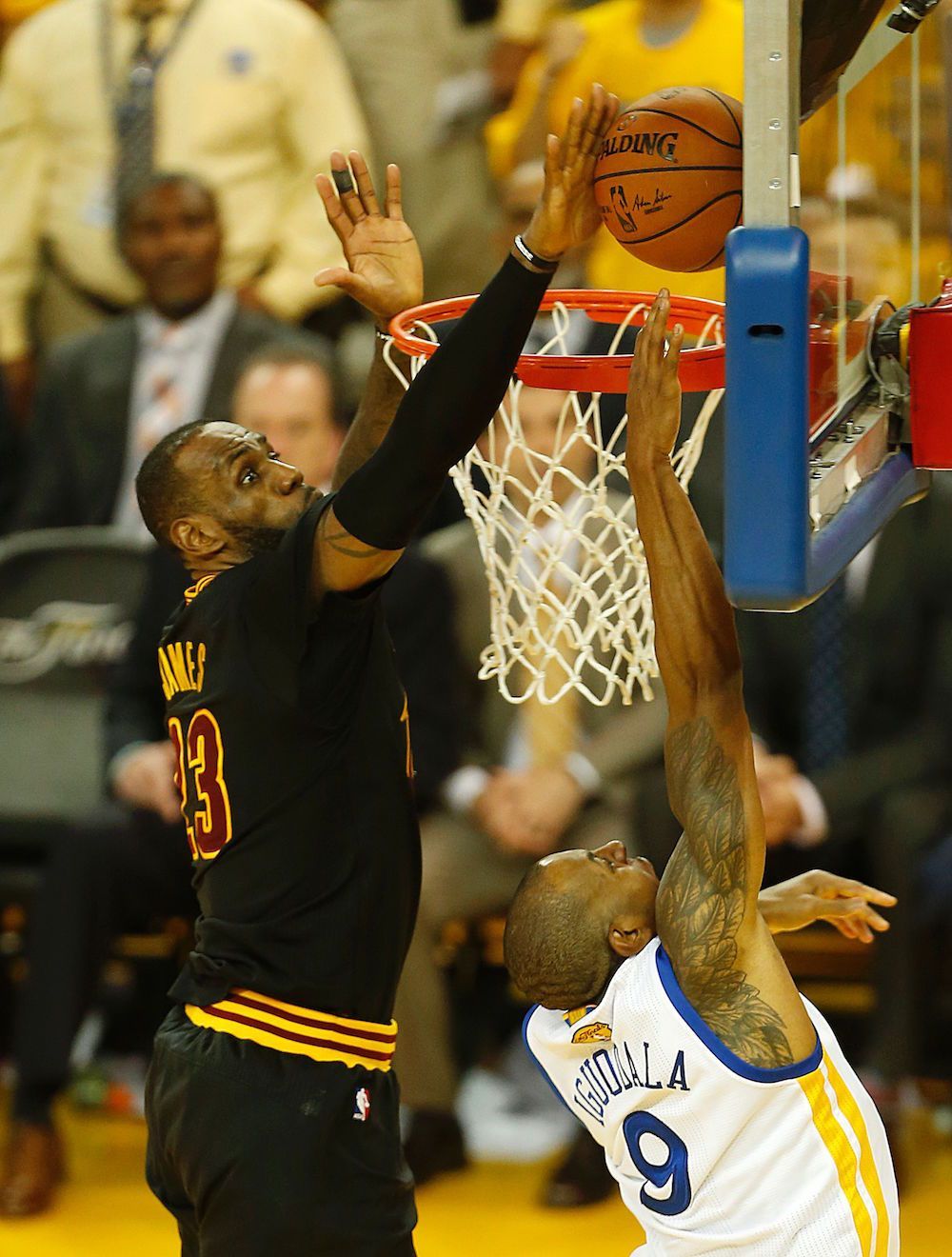 And that’s what you must do if you want success.

Because the better you do, in your fitness, business or relationships, people WILL hate on you, so prepare for it.

And ignore those fucks. The best way to shut them up is to just be you and keep chasing greatness.

Another takeaway for me is sometimes, if you want something bad enough, the best place for you to be is backed up against the wall.

How bad do you want it?

You hear that all the time from coaches or teammates.

But you don’t truly know the answer until you’re backed up against the wall and it’s do or die.

This team was down 3-1 against a team who had the best regular season record in NBA history.

They knew if they lost one more game their season was over.

Coming back from a 3-1 deficit in the NBA Finals had never been done before, until now.

And that’s because when we have no choice but to give it everything we have, we have the ability to perform at the highest level, if we want something bad enough.

That’s when you saw the best in LeBron James and the Cleveland Cavaliers. 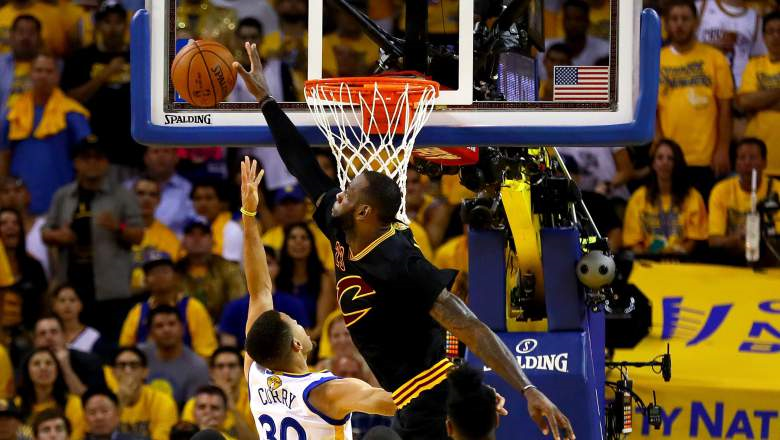 Sometimes we say that we want to make a change at some level.

And as soon as we get hit with adversity (which we will always face) we fold up and throw in the towel.

“My diet was great, but then my boss pissed me off so I went to get a burger and got drunk.”

“I work crazy hours, it’s just not realistic for me to eat so healthy.”

Is it really your job, boss, kids and spouse or is it an accumulation of poor habits and lack of discipline?

Because the truth is, if you want something bad enough you will make it happen.

You will find the time to do what is necessary to achieve your goal.

Life is fucking crazy, there will always be some type of roadblock you will face.

You just have to know why it is you want something in the first place and keep that it mind when you are considering self-sabotage.

It would have been really easy for LeBron and the Cavs to say “screw it, there’s always next season”.

But that wouldn’t have been fulfilling or glorifying for anyone.

So they chased greatness, and look how that turned out.

There is greatness in everyone reading this post, don’t let adversity get in your way of letting it shine.

And it shouldn’t stop you either. 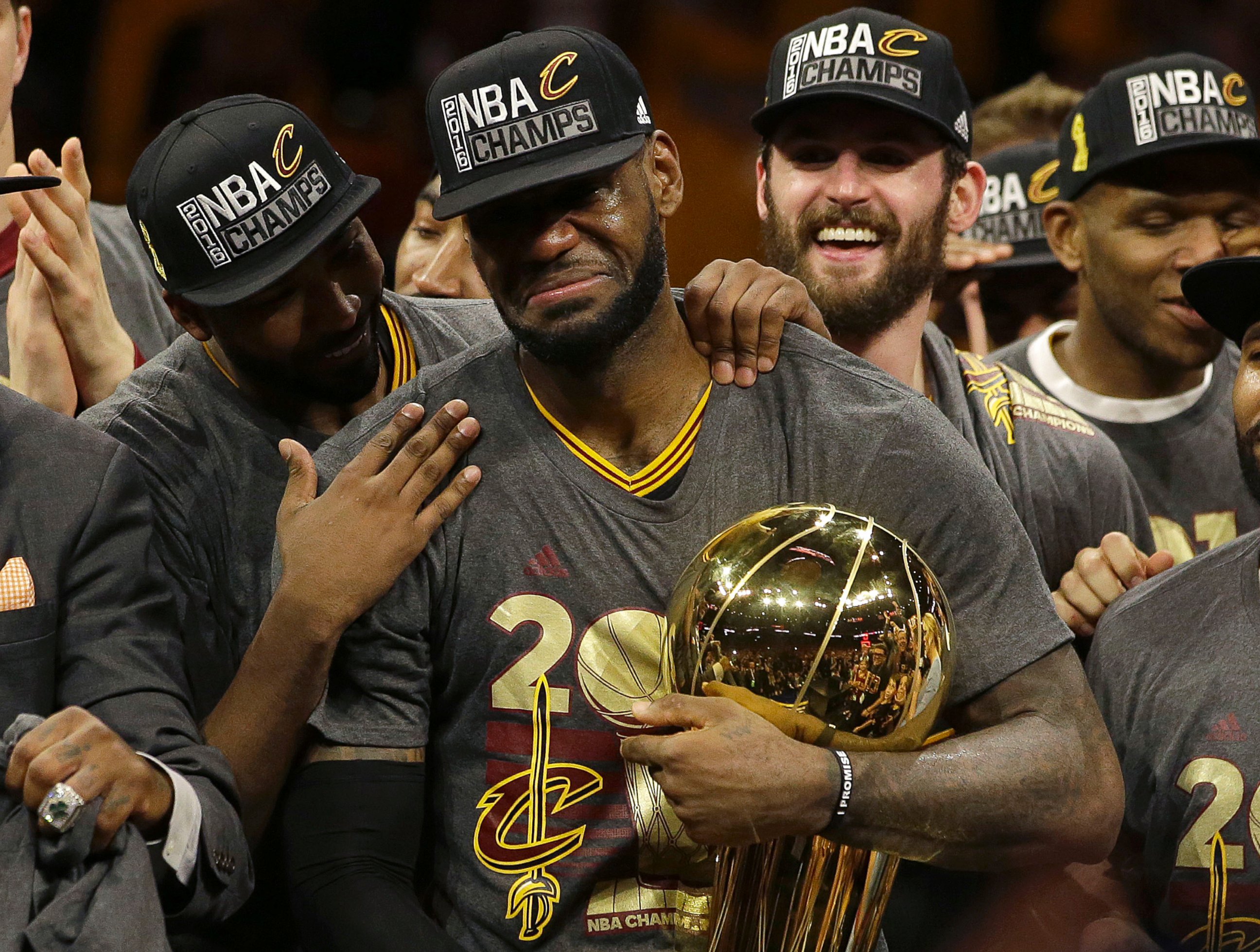 Thanks for reading guys.