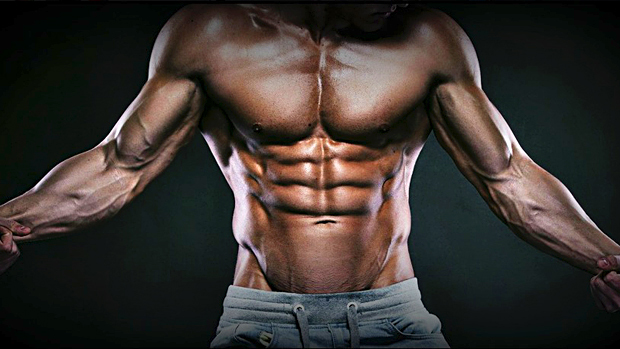 You have been training for a while.

You sought out a mentor, learned to move properly, followed a well thought out program, progressed on big compound lifts and ate right.

You bought a one-way ticket on the Gain Train and your results have been fantastic thus far.

But after some time, the Gain Train comes to a screeching halt!

Genetics play a huge roll in this.

But if you are a hard gainer like me, then have no fear. There is a solution to smash through plateaus. And that solution is…

Yes, variety is the key to smashing through your physique and performance plateaus. And the problem is not many people use enough of it.

The first way to utilize different variety in your program is by simply taking advantage of the 3 types of muscular contractions.

They are, the eccentric, concentric and isometric contractions.

Most people solely focus on the concentric phase of the lift, without placing any emphasis on the other two contractions. This will only lead to muscular imbalances and an increased risk of injury.

With that said, let’s take a quick look at each different type of contraction and their roll in muscular development.

However if you are performing some type of pulldown variation, the eccentric phase would be during the way up.

An isometric contraction is a static contraction, or where the muscle is not being lengthened nor shortened. For example, if you were to take a pause halfway through a DB curl and hold it for a certain amount of time, that contraction is isometric.

As I mentioned earlier, the common public gym goer pays no mind to either eccentric or isometric contractions. Typically you will see them performing a lift with a weight that is way too heavy, slamming down on their chest with zero control.

If you are looking to break through plateaus and really elicit a growth response, then you have to pay close attention to the eccentric phase of the lift. 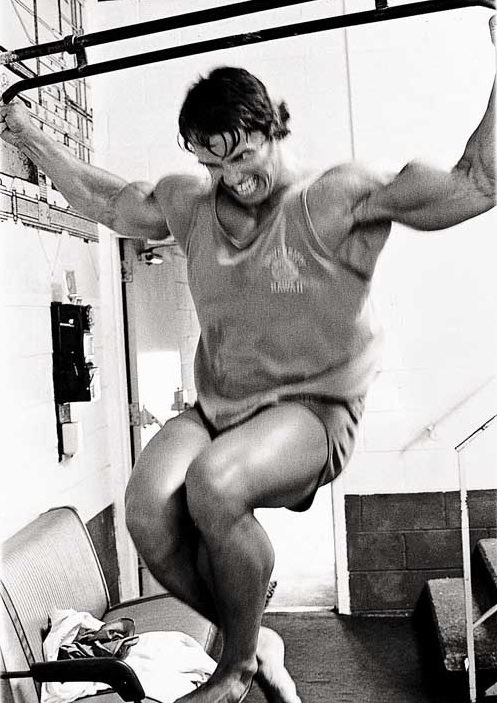 For example on a normal lift without a prescribed tempo, the eccentric phase should last about 2 full seconds. When you control a weight in this manner you will be training the muscle both concentrically and eccentrically.

The concentric phase however will typically be done as fast as possible, unless of course there is a prescribed tempo here as well.

So on a normal tempo bench press it should take you about 2 seconds to bring the bar to your chest and about 1 second (if the weight is submaximal) to lock out the bar. That goes for most exercises that aren’t Olympic lifts but that’s a completely different animal.

That’s the first step in focusing on the eccentric phase.

As far as isometrics go, you can prescribe a specific rep tempo here as well. For example you can take a pause at the bottom of a bench press for a 1 one-thousand count and explode up.

You can also combine an eccentric tempo along with an iso-hold to really get a bang for your buck.

Now I do not recommend using specific tempos all the time. I like to use them every couple of training cycles for a new stimulus. However, for 99% of typical exercises you should absolutely have AT LEAST a 2 second eccentric phase to be sure you are training the muscle eccentrically as well for optimal growth and performance all the time.

If you are an athlete or strength coach then I highly recommend the book Triphasic Training by Cal Dietz and Ben Peterson to look way further into this topic.

If you are just a guy or gal just looking to pack on some more muscle and strength and help bullet proof yourself from injury then what the hell are you waiting for?!

Get in the gym and start applying these principles ASAP. 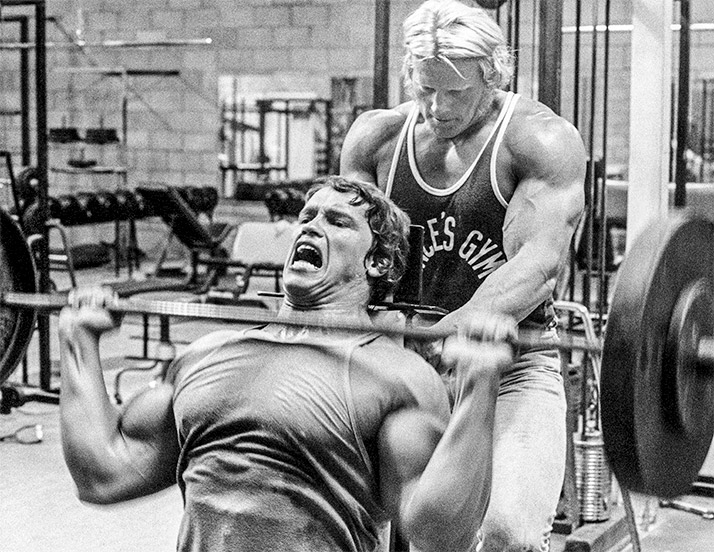 Once you do you will begin to smash through the plateaus that have been limiting you.

We all hit them and yes they can be frustrating. But all you need to do is step back and take a smarter approach to growing through them.

Here’s to a stronger you!